Will this newsletter be the countryman’s slant on romance? Probably not, but it’s a great time of year to be exploring the countryside! It is written that St Valentine was actually executed in 269AD for promoting the Christian ethos of marriage “just” 2 people – the problem being that polygamy was ripe during this time. Moving back a few centuries, February 14th was apparently known as The Feast of Lupercalia during which older boys and girls would draw names from a hat and would be paired off together for a year!! It sounds to me like ancient speed dating!

It’s a fantastic story, but, as a naturalist in the UK, I wonder whether the date is more aptly associated with courtship in our native birds. For many people we are still gripped by winter and springtime seems an age away – but don’t just look at the weather, look at the wildlife: it is beginning the process of procreation right now! Why start the process now though – it IS pelting with rain now and very cold!!

For our birds there it much to be done before raising a family: for a start there are territories to establish – and this means birdsong! You may have already noticed that bird song has increased hugely since January – my morning walk was accompanied by singing or calling robin, nuthatch, great tit, goldcrest and both song and mistle thrush. If the songster is successful, he will both repel trespassing males and attract consenting females and breeding can take place. But again, this is far from an instant process: laying eggs will take place over a week or so; incubating the eggs may take another fortnight and then rearing the chicks to fledging a further fortnight and even then, the fledgling may need feeding for another 3 weeks or so!!

This is where Mother Nature’s version of St Valentine’s Day makes so much sense. Today’s avian courtships will result in masses of extra mouths to feed in mid to late April – coinciding perfectly with a time of sunshine and showers and the abundance of insects and flowers! Clever stuff!!

So, if you fancy honing your birdsong identification skills, it is the perfect time to do so. I lead specialist birdsong rambles from February through the summer months – most popularly in early May when our summer migrants are also adding to the chorus. Interested? Just go to the website, book up or send an enquiry and I’ll be straight in touch!

Listen To My Podcast 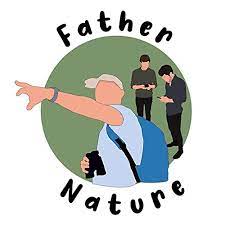 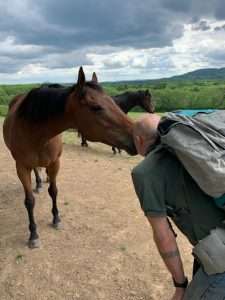 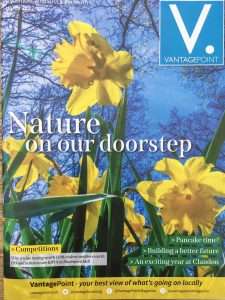 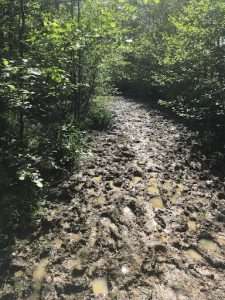 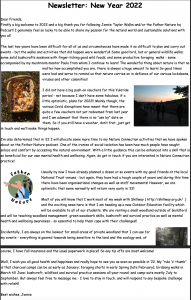 Read More »
Load More
We use cookies on our website to give you the most relevant experience by remembering your preferences and repeat visits. By clicking “Accept”, you consent to the use of ALL the cookies.
Cookie settingsACCEPT
Manage consent

This website uses cookies to improve your experience while you navigate through the website. Out of these, the cookies that are categorized as necessary are stored on your browser as they are essential for the working of basic functionalities of the website. We also use third-party cookies that help us analyze and understand how you use this website. These cookies will be stored in your browser only with your consent. You also have the option to opt-out of these cookies. But opting out of some of these cookies may affect your browsing experience.
Necessary Always Enabled
Necessary cookies are absolutely essential for the website to function properly. These cookies ensure basic functionalities and security features of the website, anonymously.
Functional
Functional cookies help to perform certain functionalities like sharing the content of the website on social media platforms, collect feedbacks, and other third-party features.
Performance
Performance cookies are used to understand and analyze the key performance indexes of the website which helps in delivering a better user experience for the visitors.
Analytics
Analytical cookies are used to understand how visitors interact with the website. These cookies help provide information on metrics the number of visitors, bounce rate, traffic source, etc.
Advertisement
Advertisement cookies are used to provide visitors with relevant ads and marketing campaigns. These cookies track visitors across websites and collect information to provide customized ads.
Others
Other uncategorized cookies are those that are being analyzed and have not been classified into a category as yet.
SAVE & ACCEPT